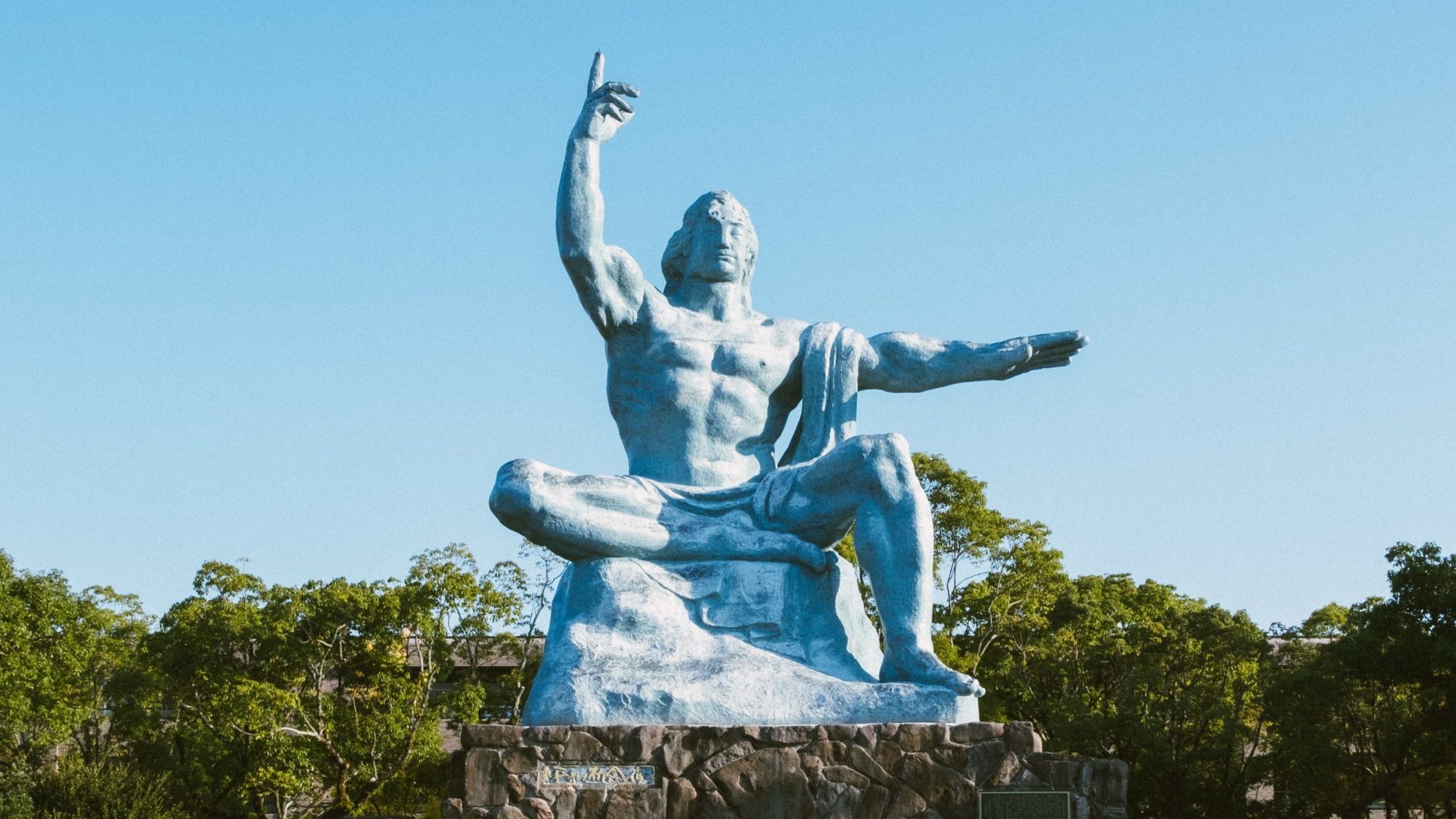 An Unexpected Travel to Japan

I made a two-week trip to Japan, and it was totally unexpected and a wild ride.

So this story starts way back in 2020. Over the pandemic, I have been working on a long academic paper on the security of user interfaces on mobile devices. Nothing too fancy, just a really extensive literature review with multiple categories I came up with to sort out what else is missing in the research field. I finished a first version of the paper end of 2020, and I submitted it to a top conference in my research field. I was insecure about the quality of my paper, since I wrote it alone, I had no one to talk to about it, so I was betting on the reviewers giving me advice.

As expected, it was rejected, but not in the way I thought. I had four fantastic reviews that praised my research and criticized only minor points. They acknowledged my work and my intentions, and I was motivated to improve on it and retry a year later. Now, the time frame for publications is usually not that critical, but it is a major nuisance to “update” your paper after 6-12 months because new research has appeared, and you need to consider it. I did not want to wait a whole year, but I also did not want to settle with a lower ranked conference, so the top conference it was again, one year later.

This time I was much more confident that they would love it. Over several months I improved the paper, adding an analysis, polishing the text and removing whatever was considered boring by the reviewers. I had a really promising paper there and my expectations where high.

Long story short, I was rejected again, but this time they really hated the paper. It was an early reject, which means only two reviewers looked at it and agreed that it was not good enough. The feedback was valuable, but the blow to my ego was real. Not long after that, I had a meeting with my two colleagues, and they talked about how they were submitting to this conference, the AsiaCCS.

When I tell this story, I always tell people my colleagues bullied me, because they repeatedly asked me if I would also submit something to the conference. I had nothing to publish there, and making my rejected paper ready for submission would take me at least two weeks. But then, after hearing again how they were stressing about the deadline, I woke up from depression and convinced myself that I needed to submit something, too. At this point, the only thing that mattered were the submission guidelines and the deadline.

The deadline was in 5 days, which would be a challenge by itself, but the worst was that I had to shorten my rejected paper because it was too long for the new submission. I had to cut at least 3 pages, and let me tell you that cutting things out of a work is much harder than adding text. I struggled for 4 days and 3 nights to include the feedback from the last rejection, significantly cutting back on the content of the paper, searching for loopholes in the guidelines and so on.

At the end, the paper still had half a page too much, but I could not care less at that point, and submitted the manuscript, fell into my bed and slept for 12 hours non-stop. It was a weekend in November and I would not hear from it for a while.

Well, you can imagine the rest of the story, but here it is anyway. I got accepted together with another colleague, while the other colleague got rejected. Before the acceptance email, I was pretty sure that I would participate online. I did not want to travel that far to present my work. But… I have a pretty enthusiastic and convincing significant other which wanted to visit Japan, so… Japan it is.

“To hell with Japan”

We started to research pretty early how to get there. I booked the flights pretty early, even before we knew if we could enter the country. It turns out that Japan was closed for tourism for over two years during the pandemic, and even native Japanese people had problems visiting. When we started searching in April, Japan had just released new rules for entry. Tourism was still forbidden, you can travel for business only and that’s it.

So first roadblock, my partner cannot join me, as they have no business reason. I did not want to go alone (I was called stupid multiple times by multiple people for this) and we looked for alternatives. And then we had a great idea: How about we buy a second ticket for the conference, such that we are both traveling for the conference? We did just that, for only $400 more than planned, but at least the conference would provide us with the permission to enter. Except… the conference asked for proof that my partner works or studies in IT security. Another requirement we could not fulfill. What if we claim that we collaborate on IT topics? It was a blatant lie, but it worked. An IT security expert and a blockchain enthusiast will join the conference, that’s totally fair game.

When we applied for the visa, we also had to notify the conference secretary when we were traveling, especially when we were planning to leave Japan. Since the conference was only 3 days, I did want to extend my stay there. It is not like I will enjoy it if I can not visit the place. So we added 7 days to our trip and booked the flight back a week after the conference ended. Unfortunately, the conference did not agree to this. “Such a long stay is not acceptable”. I was mad when I got this. So much trouble for only a few days? No way I am going forward with this. “To hell with Japan, they do not want strangers in their country”, I yelled at my computer. Even though I hated the country that did not want me there, we needed to talk about our options and went… for Japanese cake. I know, I was too emotional to refuse.

Well, after a few mails back and forth, my partner came up with a perfect reason why 7 days in Japan might still be considered a business trip. What’s the best excuse we all had at our disposal the last few years? Exactly, Covid-19! So we explained how we booked some more days in case we get infected on the conference and needed to quarantine before our departure. Ruthless, I know, but we already paid for non-refundable conference tickets, and we were not taking any more rejections from that country. Our business reason was acceptable, and we were finally ready to take the long flight to our destination.

Three days before our departure, our flight was cancelled.

Long story short, our cheap travel agency only employs idiots, and we paid three times more to get a new flight. We went to Japan and enjoyed all of it. The conference was better than expected, I presented my work in front of a small audience, and we explored Nagasaki, the small city best known for being destroyed with an atomic bomb during the war.

It was an incredible journey after all the struggles of this pandemic, and I even got home in good health. I learned a bit about Japanese culture and honestly, it is superior to “Western” culture in some ways. Here are some impressions from my talk at the conference. The last picture is the lunch that day. Yummy!